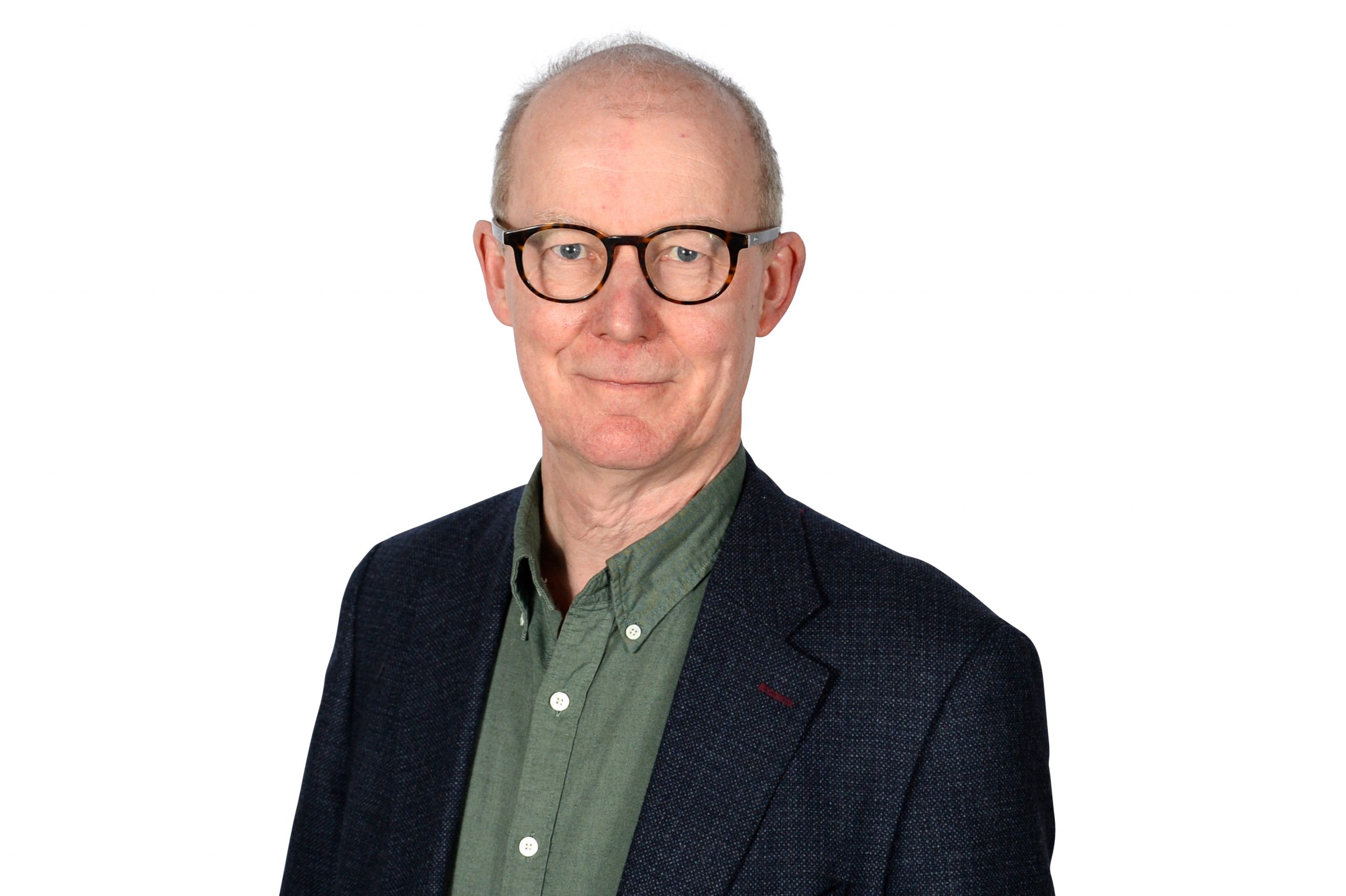 Mike Allen joined Focus Ireland in 2010 and is responsible for the research and communication work of the organisation as well as the organisation’s public policy advocacy. He previously spent 8 years as the General Secretary of the Labour Party. Prior to that he was the General Secretary of the Irish National Organisation of the Unemployed (INOU). He is a former member of the National Economic and Social Council (NESC) and other social partnership bodies. He is currently the President of FEANTSA (the European Federation of National Organisations Working with the Homeless).