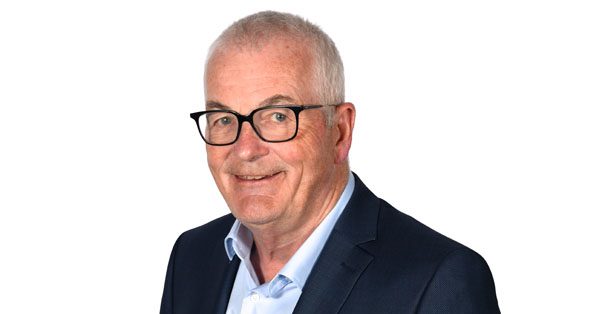 Fergal joined the board of Focus Ireland and Focus Housing Association in 2019-assuming the role of chair of the Finance subcommittee also. He has worked in DCC in senior management positions for over 25 years Mr. O’Dwyer joined DCC in 1989 and was appointed Chief Financial Officer in 1994, having worked in that role in the lead up to DCC’s flotation in that year. Prior to joining DCC, he previously worked with KPMG and Price Waterhouse in audit and corporate finance.