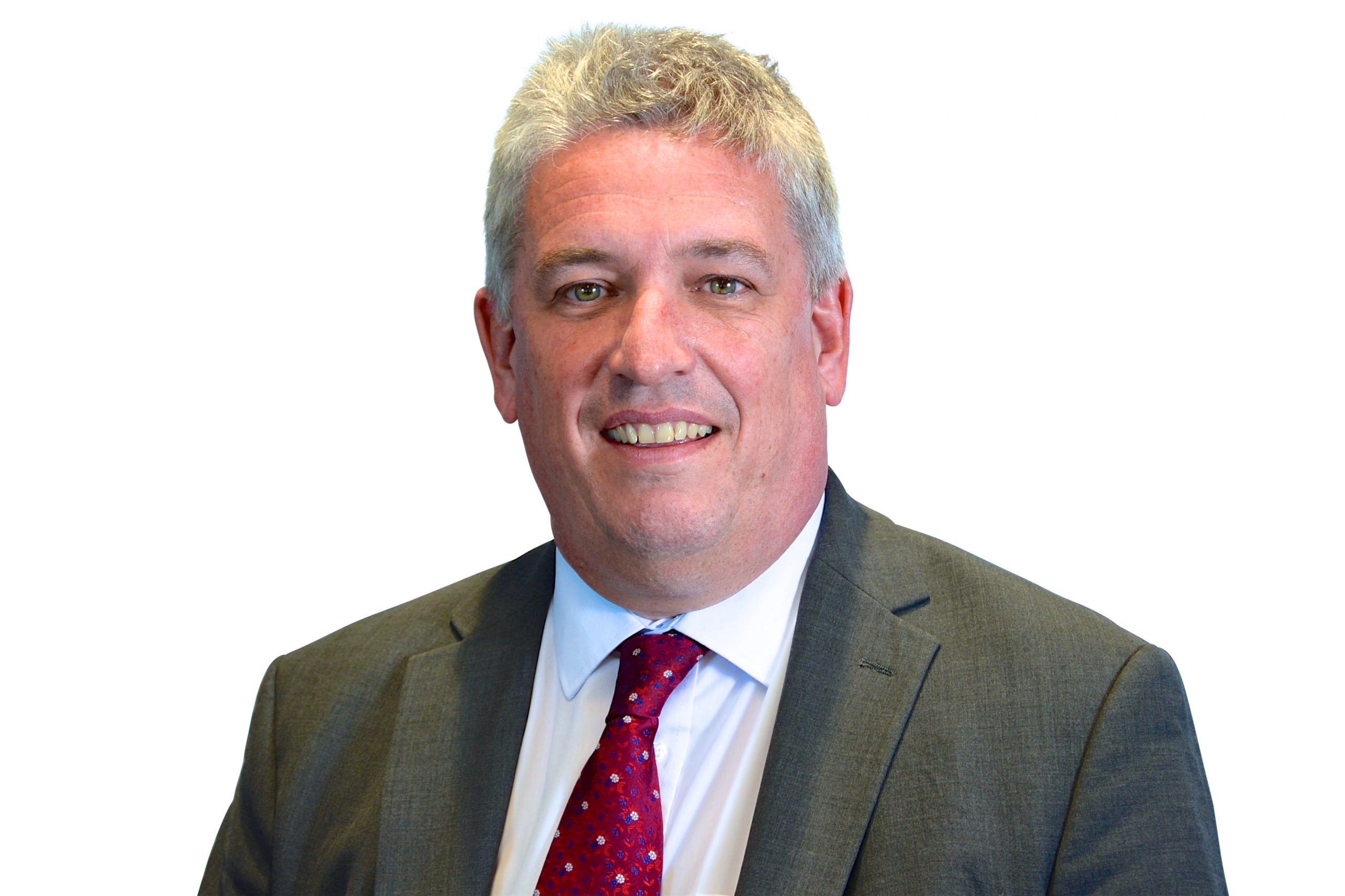 Pat Dennigan is the Chief Executive Officer of Focus Ireland and its sister approved housing body Focus Housing Association. He joined Focus in 2014 as head of the Finance function, adding responsibility for Property in 2016.

Appointed Chief Executive in March 2018. Pat is a Fellow of Chartered Accountants Ireland. Prior to joining Focus Ireland, Pat held several senior Finance and Operations roles in companies such as Nortel Networks and Boston Scientific. He is a past president of Galway Lions Club and is a past member of the Charity SORP committee.