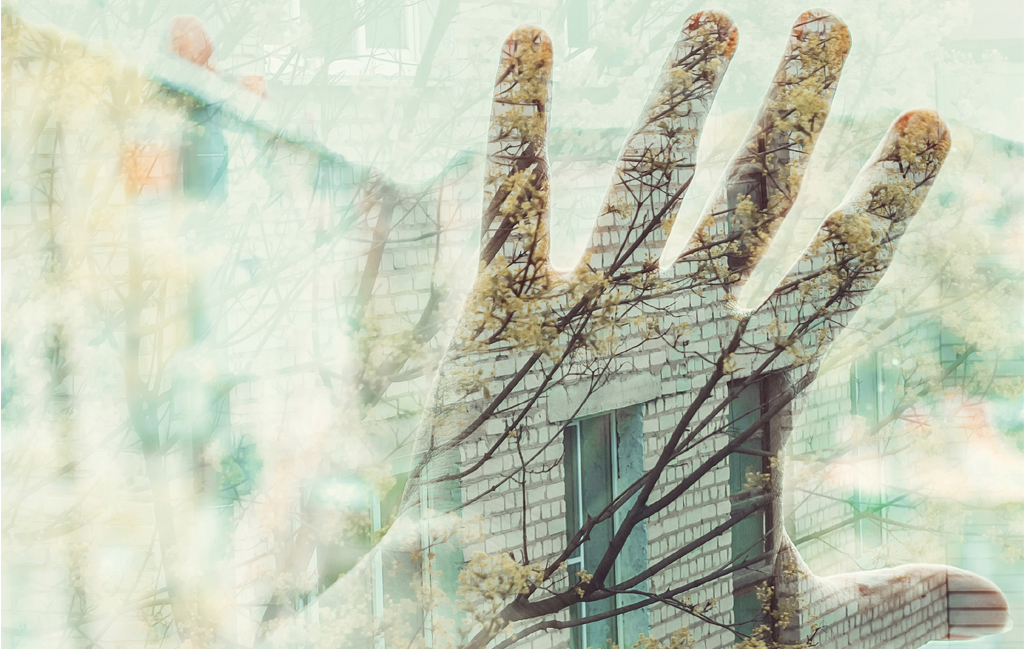 For 30 years the United Nations has organised a ’16 Days of Activism against Gender-based violence against women and girls, and this year Focus Ireland was proud to make a contribution to this work with a major report that explores the link between domestic violence and homelessness.

Despite the enormous campaigning work by many organisations, the latest data show that levels of violence against women and girls have remained largely unchanged over the last decade . Furthermore, COVID-19 and the related public health measures and restrictions has exacerbated the risk factors for violence against women and girls. In Ireland, DV services have reported a 43% increase in contact in 2020 compared to 2019 , and the Gardai reported a 17% increase in calls related to domestic abuse in 2020 compared to 2019. In addition, almost 8,000 charges relating to domestic abuse were brought against alleged offenders last year, an increase of 24%.

It is within this context that Focus Ireland has published a significant piece of research on examining the intersection of domestic violence and family homelessness. Long before the onset of COVID-19, concerns were raised by Focus Ireland front line staff about the level of domestic violence they were dealing with amongst customers. This front-line experience coupled with data obtained from telephone surveys that showed a significant proportion of families in emergency accommodation reported domestic violence as the main reason for becoming homeless compelled us to explore the issue further. Focus Ireland’s expertise is in homelessness not domestic violence, so we reached out to organisations in the sector who understand the area deeply, such as Safe Ireland, Sonas and Women’s Aid, to assist and guide us with this research.

Over the course of the research, 17 parents (16 women and 1 man) and over 100 stakeholders were consulted. One striking feature from this research is the shocking level of housing instability families experience because of domestic violence. On average, each family had to change accommodation 4.5 times before finding a stable place to stay with their children, some families had to move 12 times! More than half of the participants in this study stayed with friends or family when they first left their home. A lack of knowledge on domestic violence services and supports available was also found to be problematic for families leaving their abusive situation.

For most of the families, their last home was in the private rented sector, but as their circumstances had changed so drastically, they struggled to find suitable, affordable accommodation within their HAP limits. Another significant barrier for parents trying to get a new home in the private rented sector was discrimination from landlords because of their status as HAP recipients and because they were now single parents. Participants also reported a lack of a support system when leaving a domestic violence situation with their children. The research also revealed the distress and anxiety that the children experienced because of this upheaval, with parents noticing worrying behavioural changes in their children but finding it difficult to access specialised supports.

Staff in both domestic violence services and homelessness services reported that the transferring of families from domestic violence services to homelessness services had become more commonplace and the housing crisis seriously impedes a family’s move-on.
One alarming finding is that, in some cases, this lack of suitable accommodation even drove some people back to the abusive situation from which they had fled, as they felt they had no other option. Domestic violence is a complex issue and many homeless service providers did not feel equipped to properly address the needs of these families who had experiences of this or were unaware of this background until much later.

DV and homeless services staff also spoke about the need for better cross-sectoral collaboration between these two disciplines. While examples were cited in this study of successful partnerships between the different agencies, this was not a formalised process and relied on the dedication and networking of a few individuals.

So, what can be done to address these gaps in services and ensure that families fleeing domestic violence and in need of housing are fully supported? This report contains a strong and considered set of recommendations to improve service integration and responses across the DV, Homeless, and housing sectors. Broadly speaking, a clear pathway of support at both a national and local level needs to be established. This requires multi-agency and cross-sectoral collaboration, that is well resourced and legislated for. And there is no better opportunity to address and resolve this than in the forthcoming (third) National Strategy on Domestic, Sexual and Gender-based Violence. Housing Minister Darragh O’Brien’s new cross-departmental Homeless Action Committee is another important forum for progress.

This is a vital moment to act on the recommendations in this report and make a real and lasting change for vulnerable families experiencing the trauma of domestic violence and losing their home. Focus Ireland will continue to work with the organisations in the DV field to push the recommendations in the report throughout 2022. If the Government is committed to ending homelessness by 2030, this doubly traumatic pathway from domestic violence to homelessness must be closed.