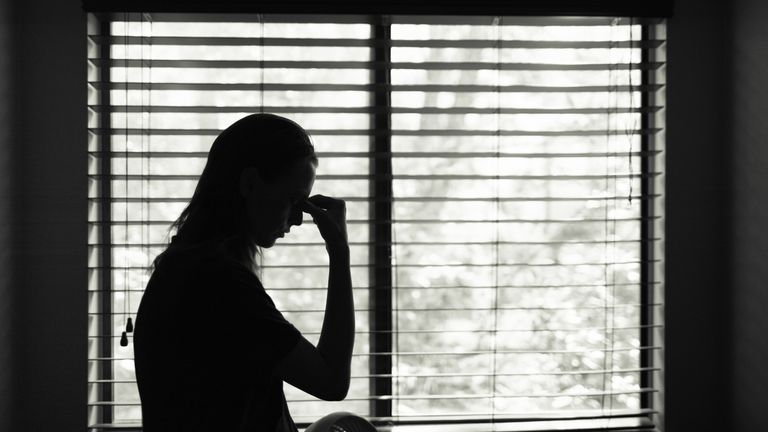 On International Women’s Day 2022, Focus Ireland is reflecting on the lived realities of being a woman in Ireland. As the Government are currently in the process of forming the third National Strategy on Domestic, Sexual and Gender-based Violence, Focus Ireland is highlighting the intersection of housing and homelessness with domestic violence which cannot be overlooked if the Government intend to tackle domestic violence in a meaningful way. We welcomed the recent opportunity to contribute to the Government consultation on the draft Strategy in early March.

The draft Strategy reflects sustained and valued efforts by officials and key domestic violence organisations, led by the National Women’s Council of Ireland. Unfortunately, the draft Strategy overlooks the central role of the home for those facing domestic violence.  Unless the importance of having a secure home is incorporated into the heart of the final strategy, our response to domestic violence runs the risk of repeating the failures of our shelter-based homeless and direct provision strategies.

The consultation was structured around the four pillars of the Istanbul Convention on the Prevention of Violence Against Women, including Prevention, Protection, Prosecution and Policy Co-ordination where we raised several points of concern. Ireland finally ratified the Istanbul Convention Women in 2019, having first signed the Convention back in 2015. The Convention is a significant international legal instrument which requires criminalising or legally sanctioning different forms of violence against women, including domestic violence, sexual harassment, and psychological violence.

In the context of a worsening housing and homelessness crisis, victims of domestic violence now face additional barriers in accessing housing as the supply of housing remains low and insecure private market tenancies (where rents are rising, and landlords are choosing to sell the property) remain key drivers of monthly entries into homelessness. This situation has recently been exacerbated by the general cost-of-living crisis.

Focus Ireland strongly believes that the next Strategy on Domestic, Sexual and Gender-based Violence must address long-term housing needs, tenancy rights for victims and survivors, and the increased risk of homelessness that very often accompanies domestic violence, particularly at the point of leaving an abusive relationship. In contrast to previous strategies, the draft Strategy afforded little recognition of the housing dimension of domestic violence or the fact that victims and survivors of domestic violence are frequently forced into homelessness and to live in either homeless services or a refuge. Domestic Violence refuges are categorised as a form of homelessness under the ETHOS typology adopted by the Irish Government. In ‘Housing for All’ the Government outlined its commitment to achieving the Lisbon Declaration to end homelessness in the EU by 2030. While short-term access to shelters or refuges is necessary as an emergency response to support victims of domestic violence, without clear pathways out of shelters or refuges, victims and survivors will become trapped in homelessness for lengthy periods, adding significantly to their overall levels of trauma and distress.

Enabling the victims and survivors of domestic violence to remain safely in their own home, except in the rare circumstance where they prefer alternative options, should be a cornerstone of the final strategy. Dr. Mayock’s research and all front-line experience indicates that most victims and survivors would prefer to remain safely in their existing home, and that this is the least disruptive and harmful outcome for children.  The desire to stay safely in the family home should be viewed as a right to be vindicated rather than a secondary consideration, as it appears in the draft document.

Currently, several rules and regulations in relation to means-testing and housing assessments operate in a way which can undermine housing options and security for separated parents, including parents fleeing domestic violence. Focus Ireland has advocated for the protection of the home in these circumstances, including financial support, tenancy rights and enforcement of court ordered mortgage or rent payments. While none of these issues may result in immediate homelessness, in many cases they combine and, over time, contribute to the extremely disproportionate number of single mothers in homeless accommodation.

To underpin this housing dimension, we have called for approved housing bodies and housing and homelessness organisations to be identified as key stakeholders in the national strategy to ensure joined-up approaches. We strongly welcome the educational and awareness raising proposals in the draft Strategy and recognise the long-term benefits that will come from these in shaping systemic cultural attitudes and beliefs contributing to violence against women. However, unless the final version of the new strategy listens to the victims and survivors of domestic violence and recognises the housing realities they face, we will continue to fail them and their children, offering only a long-trail of shelters rather than the secure home that they need.